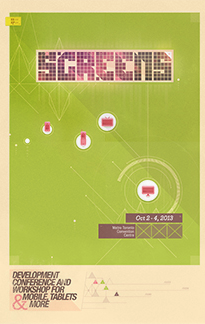 Thanks to a great audience who attended @Apppromo’s presentation today at FTIC #screen#13 in Toronto. As promised, please find enclosed a copy of the presentation for those who wish to download it.  If you want to continue the conversation, please feel free to tweet us @Apppromo or reach us directly at info@app-promo.com.  We look forward to hearing from you and good luck! 🙂 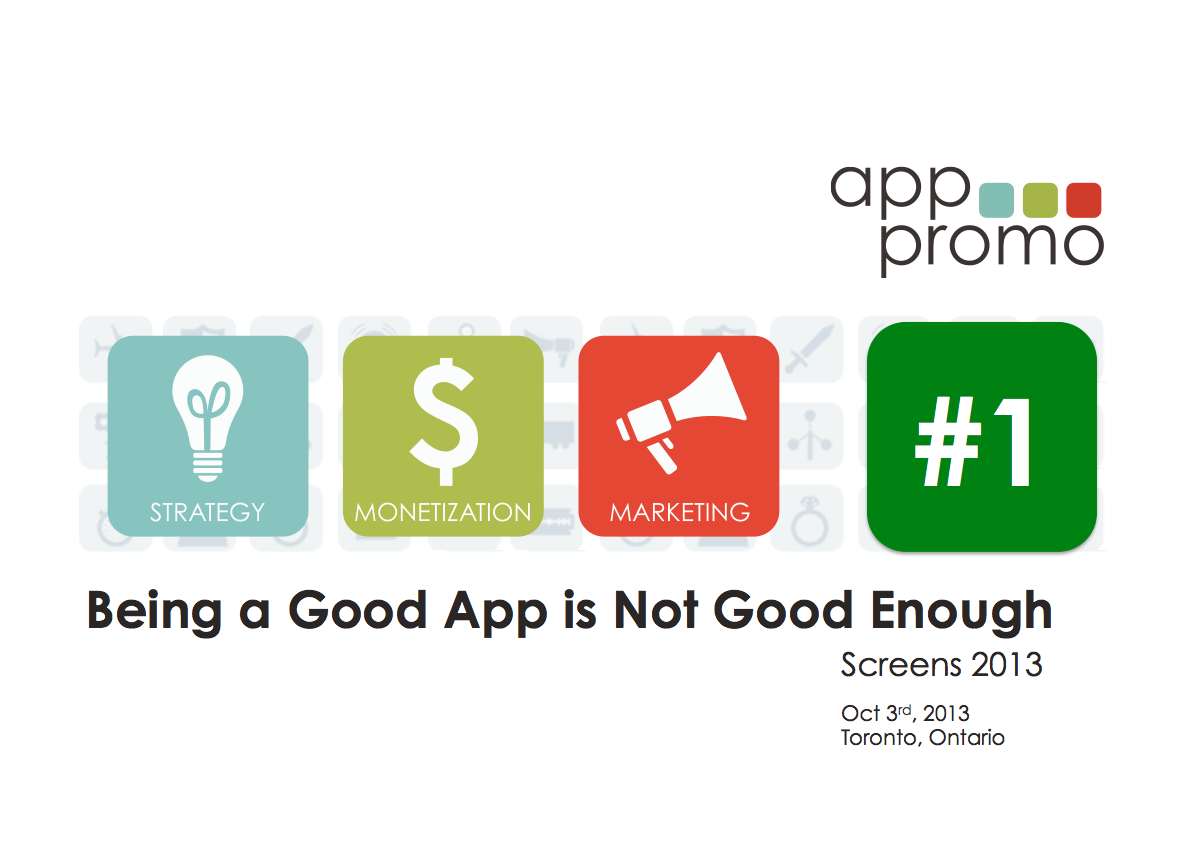 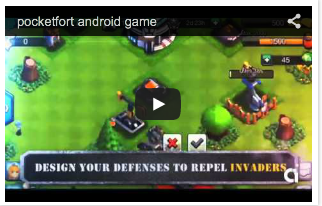 We wanted to take favorite titles like Clash of The Clans and Puzzle Dragons to a new, futuristic level that is adventurous and strategic, and to connect people around the globe through play.

Welcome to Pocket Fort, a futuristic, strategic war game packed with fort development, troops training and multiple modes of battle, all packed into a mobile game that invites players to build, attack and conquer kingdoms—all from the palm of their hands.

Pocket Fort invites players to build an indestructible fortress through the collection of gold and energy. Players guard their resources with barbettes, towers, missiles, bombs and obstacles.

The best offense is a good defense. As players develop their individual forts, more powerful military units will be unlocked. Players can then form an army with gunners, snipers, bomb sweepers and other troops, and boost their advanced military capabilities. Battle against players worldwide and be awarded with victory battle medals.

A friend in need is a friend indeed Players are invited to join an alliance or create their own alliance, ask fellow player for help, and can send reinforcement troops when their friends are in trouble.

China-based mobile app creator, Kongzhong Games, developed Pocket Fort as part of their mission to transform everyday life into a mobile playground. Lead developer Pan Xin said: “We wanted to take favorite titles like Clash of The Clans and Puzzle Dragons to a new, futuristic level that is adventurous and strategic, and to connect people around the globe through play.”

To celebrate the Android launch, Kongzhong Games is offering Pocket Fort for free for a limited time only. The app can be downloaded from the Google Play at https://play.google.com/store/apps/details?id=com.noumena.andorid.pocketfort.m1en.na.

App-Promo is proud to see our client’s application @Shanatovaapp application (www.bit.ly/shanatovaapp) get such great reviews and feedback. The marketing campaign, focused on social media (Twitter and Facebook) has been extremely successful and demonstrates the power of  social media marketing for mobile applications. 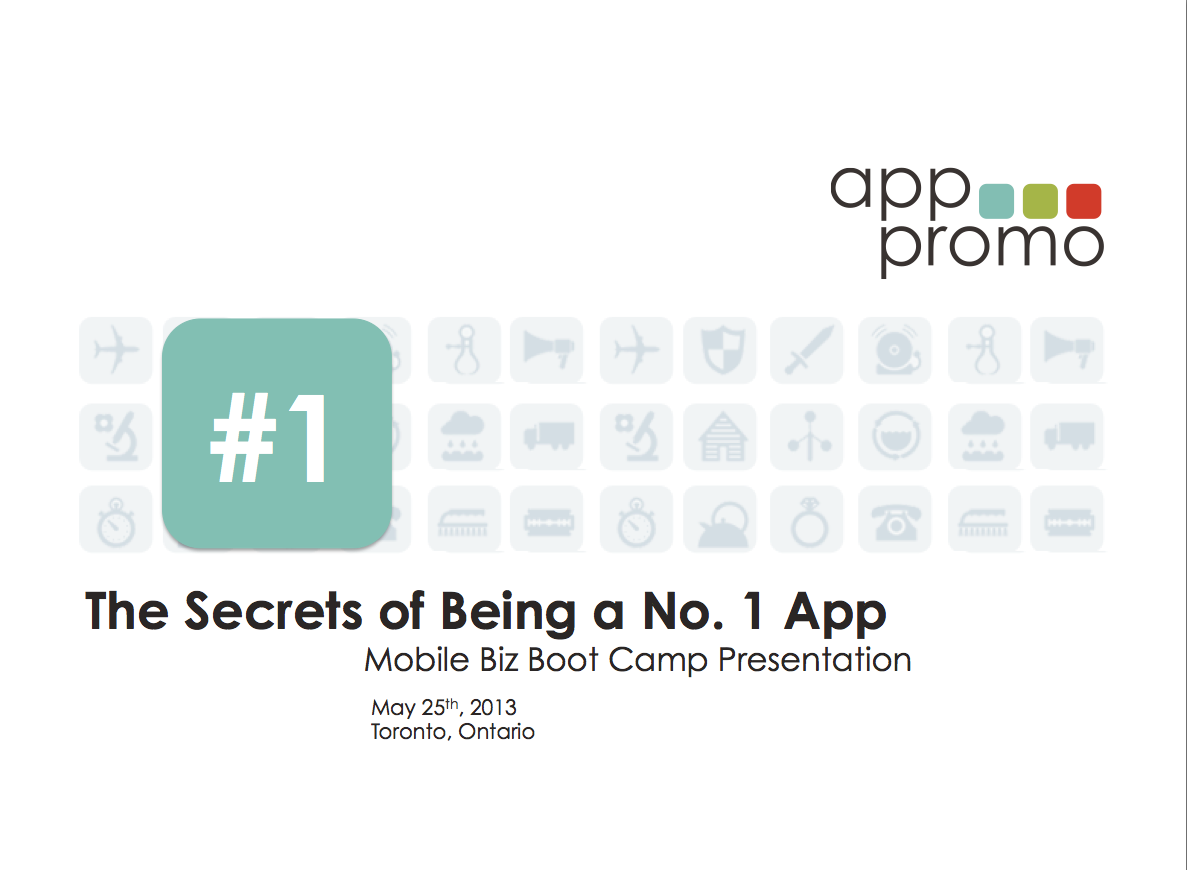 The following images are for use by the press and media for the Travel+Escape Digital Magazine launch. 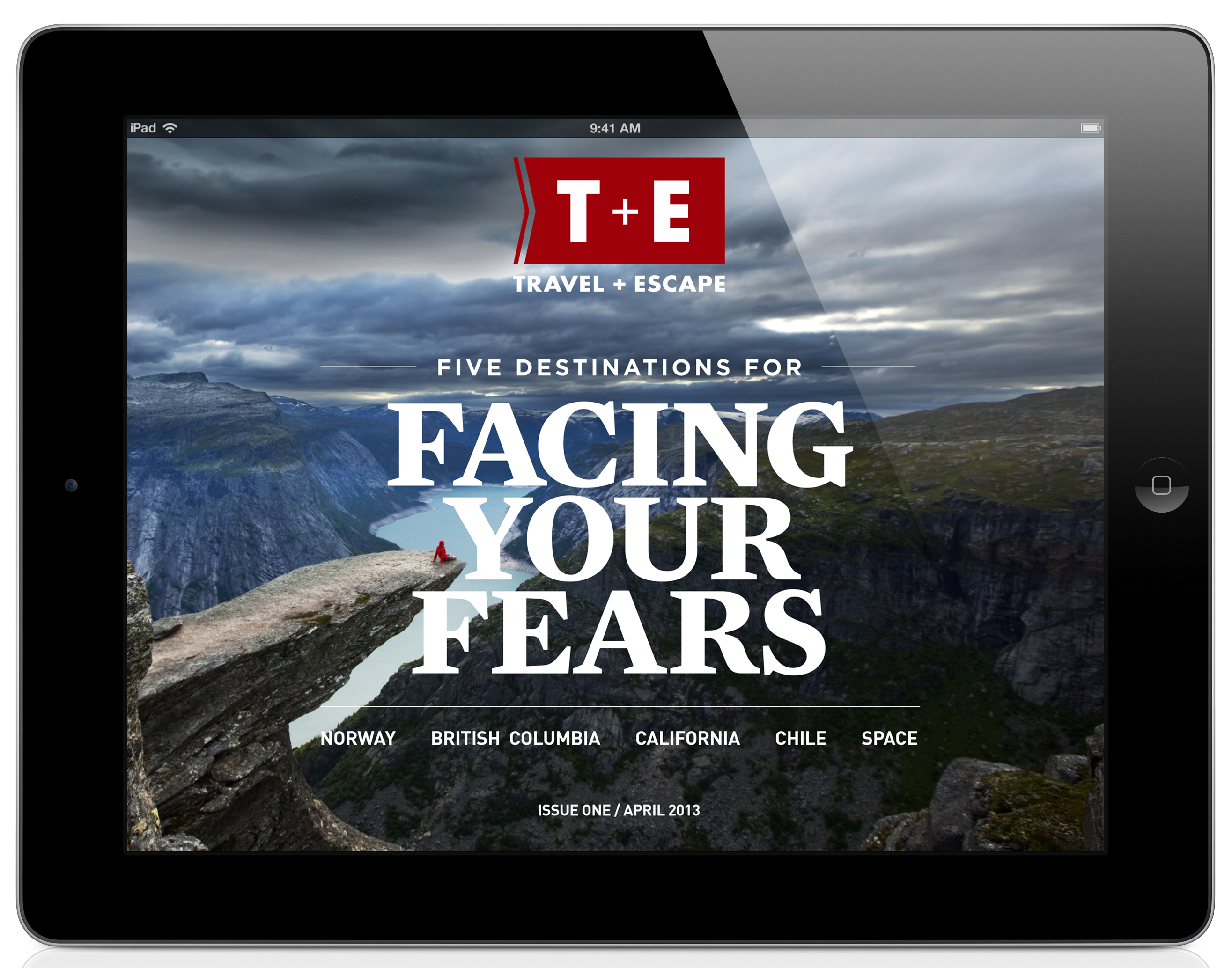 App-Promo monitors the App ecosystem on a regular basis and every now and then we like to comment on someone who gets it right.  This is one of those occasions!  Congrats and cheers to Walgreen! 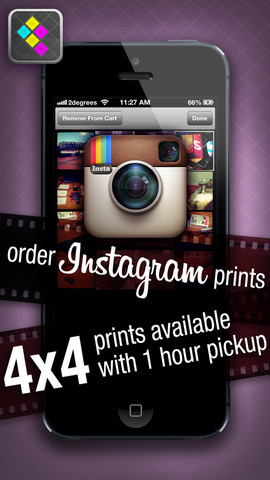 The popularity of Instagram is indisputable at this point. Big brands aren’t just on the photo-sharing network, now Walgreens is helping bring Instagram to life with its mobile app Printicular.

Printicular lets you print out all of your cool, filtered Instagram pics at your local Walgreens. The pictures come out in 4×4 format and are ready for pickup within an hour. That’s pretty awesome. The app also lets you print photos from Facebook, your Camera Roll (iPhone and iPad) or your Gallery (Android) to be printed in standard 4×6, 5×7 and 8×10 sizes.

For all the talk of “brand utility,” most companies rely on apps that don’t serve any real purpose. It’s nice to see Walgreens step in to create one that’s both useful and lines up perfectly with a business goal: selling more prints in an era when photography is mostly digital.

With 90 million active monthly users on Instagram, and 400 million photos being posted per day, Instagram holds a wealth of opportunities for brands to reach large audiences. Other brands have experimented with photo-related apps. For example, Nike created a branded filter for Hipstamatic. As 59 percent of the top 100 brands are on Instagram as of February of this year according to eMarketer, it’s surprising that more brands aren’t playing with Instagram-related apps and branded filters.

App Promo loves #AprilFools. But this offer is no fool, tweet us @AppPromo and tell us why your app needs our ASO services and will offer you FREE an ASO package today April 1, 2013. No Joke 🙂 Just results! 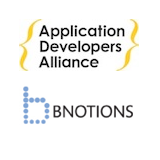 We are extremely pleased to announce that the App Promo App Marketing 101 series will be syndicated on the BNotions Blog and the Application Developers Alliance Resource center. The App Marketing series was created as the essential how-to market your app tutorial for app publishers and developers. The 10-part article series walks the reader through all 10 core pillars of app marketing from app store optimization through to paid and social media and beyond.

The series just recently completed its syndication on the Sony Developer World with extremely positive response from the Sony developer community.

BNOTIONS is an Innovation Company that works with forward-thinking global brands and disruptive entrepreneurs. Their team focuses on strategy, design, and development of mobile, web and social products.

Application Developers Alliance is a non-profit industry group founded to serve developers, the people who power and expand the world through software. They  work to ensure that developers have the tools, network, and policy environment they need to innovate.

Both of these partners are leaders in empowering publishers and developers in thinking about their app as a business, a mission core to App Promo.

The first part of the article series has already been posted by BNotions. Application Developers Alliance expects to launch this series in the New Year. You can read the complete 10-part series now on the App Promo Blog.

Make sure to log in on 10/2 at 10am to watch @Apppromo being interviewed Advertising Week streamed on @HuffingtonPost–http://www.dailymotion.com/video/xtvarv_advertising-week-awe_news …

App Promo CEO Gary Yentin to be interviewed @advertisingweek (www.advertisingweek.com) in NYC, Tues Oct 2nd at 10am on the topic of How to be a #1 App and not loose money! The event will be streamed on@HuffingtonPost for all those not able to attend. Be sure to tune in to hear about app marketing, app strategy and app monetization tips and tactics which are sure to help you improve the success of your own app.