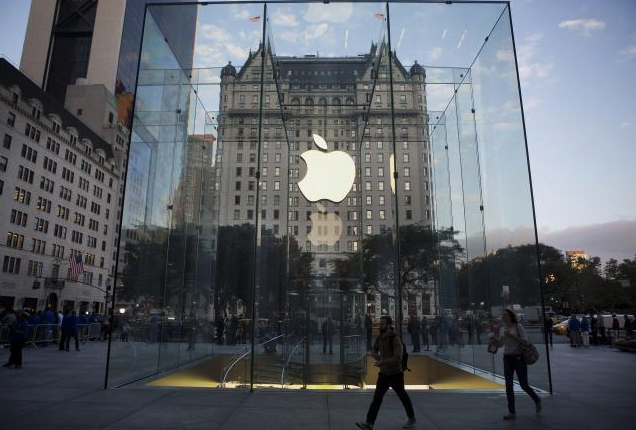 Apple is expected in coming days to release a mobile operating system that supports ad blocking in its web browser, and adland is having a meltdown about it. Executive after executive has told reporters about their concern for mobile advertising once Apple flips the switch. Ad blocking has gotten so much media attention that even Howard Stern recently talked about it on his show — declaring how “beautiful” it sounds.

Even if Apple’s new operating system did introduce much more powerful ad blocking to iPhones, the attention on its mobile web browser is largely misplaced. “The vast majority of activity is occurring in apps,” said Mr. Brian Wieser, an analyst at Pivotal Research Group. About 90% of mobile content consumption happens in apps, Mr. satellite map Wieser said in a report this summer.

Apps account for about seven out of every eight minutes of media consumption on mobile devices, according to ComScore’s U.S. Mobile App Report.