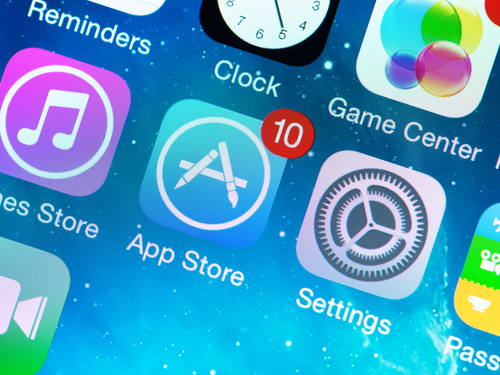 Apple said its developer community earned more than $70 billion since the App Store launched in 2008, and overall downloads grew more than 70 per cent in the last 12 months.

It also revealed the availability of a subscription business model across all 25 app categories helped drive a 58 per cent annual increase in active paid App Store subscribers over the past year.

Not surprisingly, gaming and entertainment are the store’s top grossing categories, while lifestyle, health and fitness apps experienced over 70 per cent growth in the past year.

The photo and video category is one of the fastest growing categories, with nearly 90 per cent growth.

“People everywhere love apps and our customers are downloading them in record numbers,” said Philip Schiller, Apple’s SVP of Worldwide Marketing, adding the amount earned by developers over the past nine years is “simply mind-blowing.”

The news comes ahead of the tech giant’s World Wide Developers’ Conference, which runs from 5 June to 9 June.