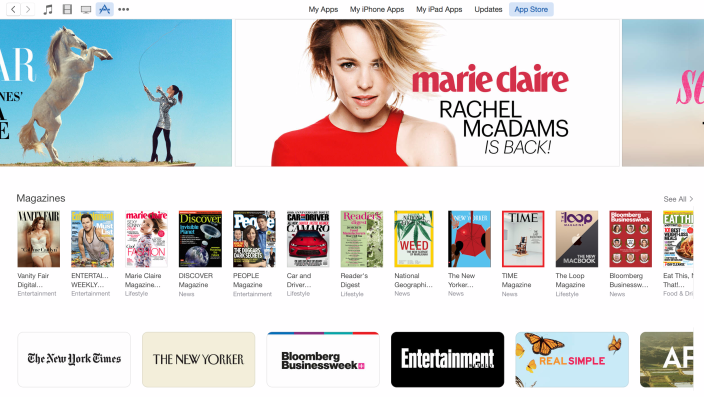 Apple is planning to get rid of the longstanding 30% fee it forces app and media companies to pay when they sell a subscription through the App Store, according to The Financial Times.

This is a big deal for publishers who sell subscriptions through Apple’s Newsstand app, like Conde Nast and Time, and streaming audio and video services who sell their wares through apps in Apple’s App Store, like Spotify and HBO Now.

It means they’ll earn much more revenue on content sold through the App Store, which could offer a compelling reason to keep developers interested in iOS versus Android and other competitors.

Apple drew some flak when it introduced these terms for subscription content back in 2011. The 30% fee was standard on app sales and standalone downloads of music or video, but some folks argued that subscription-based services shouldn’t be subject to the fee, as they bore most of the cost of delivering the subscription after the initial download.

The report comes just before Apple’s giant developers conference, where the company will talk about its big ambitions for the iPhone, iPad, Mac, and App Store among other things.

Article from by Lisa Eadicicco on http://www.businessinsider.com/apple-getting-rid-of-30-tax-on-content-subscriptions-2015-6