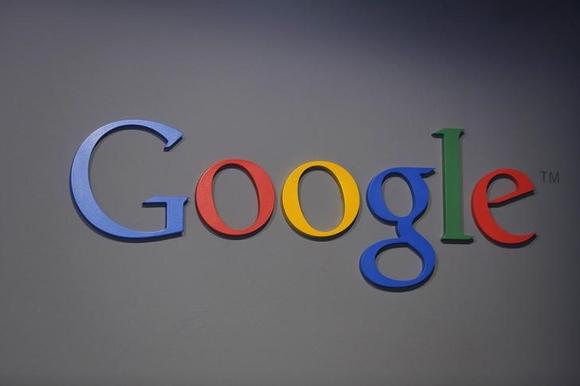 The change underscores the growing importance of apps in the success of the companies’ rival mobile gadgets. Google, whose Android software runs most of the world’s smartphones, and the iPhone and iPad maker each manage online hubs with more than one million apps ranging from calendars to video games.

Google said in its official blog on Tuesday that its expert team will screen each app submitted by developers to spot earlier anything that runs afoul of its rules. Google had only used automated technology for screening at the time of submission.

The new process will not create bottlenecks, Google said in a post, promising that approved apps will become available on Google Play within “a matter of hours” after submission.

Apple does not disclose its app review period, but the website appreviewtimes.com puts the average wait time at seven days for Apple’s App Store.

“We know that people in different countries have different ideas about what content is appropriate for kids, teens and adults, so today’s announcement will help developers better label their apps for the right audience,” Google said in the blog post.

As of May, apps submitted without the questionnaire will not be published in Google Play, and existing apps that do not seek a rating could be blocked in certain markets or for certain users, Google said. Until now, Google has let developers rate their own apps using a system created by Google.

Google, whose Android software runs most of the world’s smartphones, and Apple each manage online hubs with more than one million apps ranging from calendars to video games.